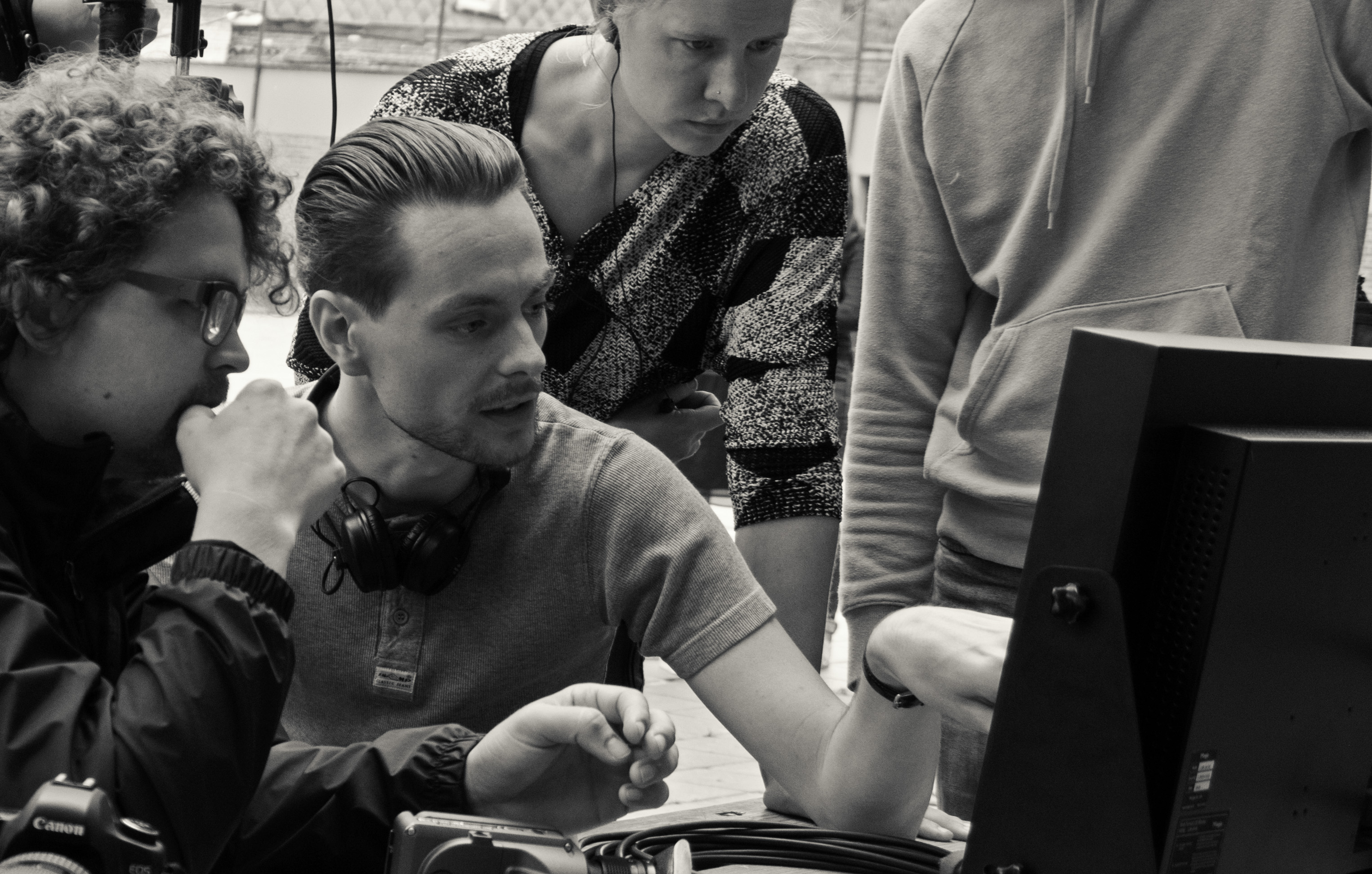 Michaël was raised in an entrepreneurial family, studied to make a career in the financial sector, but eventually a burning desire to work in the film industry prevailed.

Since 2014, Michaël has been working on corporate & branded content projects on a self-employed basis for companies like Coca Cola, BASF, DPG Media, CM, Belfius, the Flemish Government, etc. In terms of fiction projects, he directed several short films that were shown at both national and international film festivals. In 2018, his first full-length film Memento Mori was released, a low budget horror film which premiered at the Brussels International Fantastic Film Festival (BIFFF) and won the Innocent Award in Germany for best independent film of the year.

Michaël is keen on visualizing his films in a precise and refine manner, where unique settings and strong individual characters are playing a huge role. Besides directing, he likes operating the camera and loves the editing process where the story finally comes together. These technical skills helps him to perfectly execute his creative vision within the budget constraints.

Looking for a creative mind with technical skills to visualize your story? Contact me!